Our Patrons and Ambassadors help to raise the profile of Jessie May, encouraging others to understand and support the organisation, as well as promoting the vital work of our specialist team of Nurses.

Back to About us Tim Chambers, husband of Jo Chambers, worked at Southmead Hospital where he treated Jessica May during her time in Bristol. He nominated wife Jo to support the founding of the Jessie May and she was on the Board of Trustees for a number of years.

Jo was a Deputy Lord Lieutenant for Bristol, but is now retired. She supports Jessie May with donations, attending various events and inviting many influential guests. She continues her support of Jessie May in her home of Clyde Place, where she holds a number of community events. 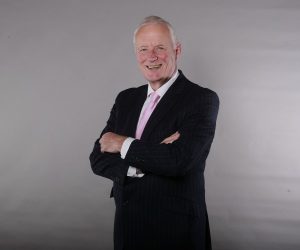 Barry Hearn qualified as a Chartered Accountant in 1970 and spent several years with a major firm of international accountants before moving into the commercial world as finance director of Kensal House Investments. He became chairman of Lucania Snooker Clubs in 1974 and began to involve the snooker hall chain in amateur tournament promotions.

In 1976 Steve Davis began playing at the Romford Lucania Club and the two struck up a friendship which was to have a major influence on the world of snooker. In 1982 Riley Leisure acquired the chain of Lucania Snooker Clubs for £3.1 million leaving Barry free to concentrate on the development of snooker, both in the UK and overseas. With the support of the Matchroom professional players, Barry promoted snooker all over the world and has been particularly instrumental in the development of the game in the Far East.

Barry began his involvement in big time boxing by going straight in at the deep end – staging the Joe Bugner v Frank Bruno heavyweight show-down at Tottenham’s White Hart Lane Stadium in 1987, in front of 30,000 people. Together with Sky Sports, Barry helped discover and develop such champions as Chris Eubank, Nigel Benn, Herbie Hide, Francis Ampofo, Steve Collins, and Jim McDonnell. In more recent times, in conjunction with his son Eddie, the Hearns have set the likes of Carl Froch and Olympian Anthony Joshua on the path to glittering success.

Married to Susan with two children, Barry lists his sporting interests as fishing, running and golf. Whilst he has no pretensions about his snooker skills or come to that, his boxing ability – Barry is a fanatical angler and spends many a relaxing hour outwitting the carp in his private lake.

As long-standing Chairman of the Professional Darts Corporation, Barry has overseen one of the sports business’s biggest success stories as darts has developed into a massive arena sport. In March 1995, Barry Hearn assumed a controlling interest in Leyton Orient Football Club and over a twenty year period stabilised the club on a sound financial footing.

Finally, returning to his roots, in December 2009, Barry was voted in as Chairman of World Snooker and has since assumed a leading role as the revitalisation of the sport has gone from strength to strength and turned snooker into a real global sport.

Over the years, Barry Hearn’s Matchroom Sport organisation has grown into one of the world’s most prolific independent sports promotion and television companies, producing over 1,000 hours of original material each year.

Dave Attwood is an English international rugby player currently playing with his home club of Bristol Bears. He has been capped 24 times for England and captained the national team on a tour to South Africa in 2016. He is a graduate of both Bristol University (Bsc Physics and Philosophy) and The University of the West of England (Graduate Diploma in Law). He has been a philanthropic advocate of research into degenerative brain disease for many years and currently lives in Bath with his two Children.

Dave has seen some of the amazing work done through Jessie May and is keen to help raise awareness of the Charity and hopefully further the support and funding to expand on this already impressive offering. 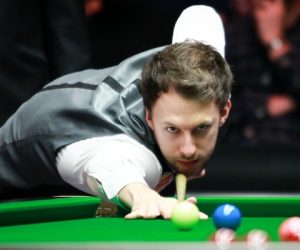 Judd Trump, age 27 from Keynsham, has won a host of major titles since turning pro 11 years ago, including the 2011 UK Championship and last season’s China Open. Jessie May is also World Snooker’s official charity partner for the 2017/18 season and there will be various initiatives at snooker events throughout the season to raise much-needed funds. 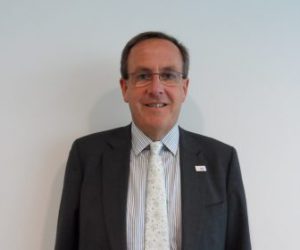 For several years Roger has worked closely with a local disabled sports team. Understanding their needs and building many friendships with the team members has stood me in very good stead for his involvement with Jessie May. Engaging with people with disabilities not with disabled people. Understanding the enormous difference between those two descriptions.

“Everyday proudly wear my purple Jessie May wristband and Jessie May lapel badge. It is amazing how many people ask me about those two items and their enquiry is my opportunity to “spread the word” about how great the Jessie May charity is.”

Roger recently ran the Bath Half Marathon to raise funds for Jessie May. He tries as hard as he can to take part in as many of the Jessie May events as possible. The events are always inspiring. Everyone involved or associated with the charity are extraordinary people achieving extraordinary things. The wonderful unsolicited testimonials received by the charity make all the hard and committed work so worthwhile.

Roger have always lived in the Bristol area, married with two adult children, who are both married and one beautiful grandchild, aged 7. He was previously a solicitor and then a barrister. As a legal practitioner he advised mainly on child law and also employment law, and he continues working in the legal field in Bristol. He has held a number of work place managerial roles and has been President or Chairman of a large number of local organisations.

“I joined Jessie May at a very exciting time, and I very much hope that I will continue to have a long and happy association with it.” 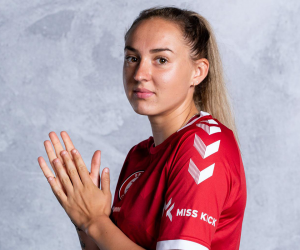 The Bristol City Women's Captain is in her second spell with the club having returned to the West Country in the summer of 2020 from Manchester United. The talented English midfielder made 16 top-flight appearances for City in her first stint at the club after arriving as a 16-year-old. Palmer skippered the WSL Development side to their FA WSL Development Cup victory in 2016 before breaking into the first team.

“Being a professional sportsperson means that I have a platform for helping others. The opportunity to work with Jessie May and support their incredible work is an honour and a privilege. I look forward to getting to know the team and helping them to raise the profile of their charity” 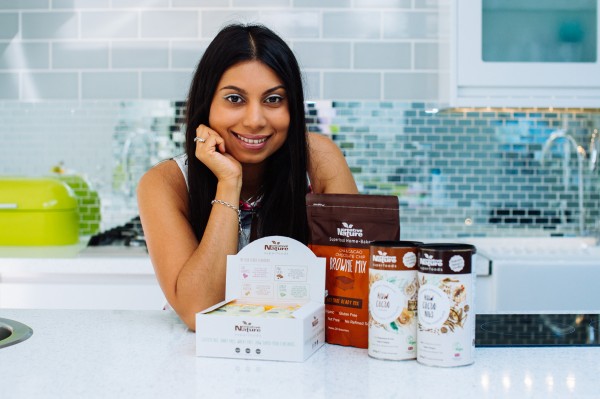 Julianne is a multi-award-winning young entrepreneur who’s created snack bars and baking mixes to cater for all different allergies, vegans and those wanting a healthy, yet tasty alternative to what’s in the market. Her products are sold in Asda, Co-op, Sainsbury’s, Ocado and many more (over 5,000 stores across the UK!), as well as overseas in countries like Dubai, Oman, Kuwait, Malta and soon the USA! It almost didn’t happen for her though…

…At 9 years old, Julianne was given just 4 hours to live after a routine laparoscopy for pancreatitis ran into complications. With the help of some amazing young doctors, Julianne pulled through and was walking, running and dancing within 3 weeks (although she had to stay in the hospital for over 6 months). Her pancreatitis came back at 17 and doctors told Julianne she wouldn’t live past 24. Now aged 29, Julianne is living proof that no matter how difficult the situation seems, belief is more powerful.

“I’m so happy to be supporting Jessie May as it’s a charity so close to my heart. I wish they could have been there when I was younger and had pancreatitis, an illness never recorded in children as young as me. It was a scary time for me and my parents, so having Jessie May nurses would have helped us out immensely. I look forward to getting to know the children and supporting in any way I can.” 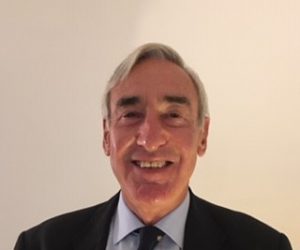 James was commissioned from Sandhurst in 1970 into 9th/12th Royal Lancers, a reconnaissance regiment. During a 35 year career, he served in Germany, Northern Ireland, the Balkans, Iraq and Afghanistan. His last appointment was as a Major General at the NATO HQ in Norway.

On retirement, he set up a business consultancy in Bristol providing strategic planning guidance to small companies. During this time, he was Chair of Trustees of Jessie May for 5 years.

James says: “After 8 years running my company, I fulfilled my dream, together wife my wife Claire, of exploring some of the world in our boat. We sailed across the Atlantic and spent 4 years exploring the Caribbean and the northwest coast of South America; this adventure included sailing 16,000nm and visiting 35 countries.

“We have just taken our boat down the French Canals to Marseille. Now with 5 grandchildren, I will be spending more time in England and helping Jessie May as an Ambassador.”

#TeamJessie: This year's Bath Half has now been postponed to Sunday 16th October 2022. Read the announcement Dismiss